On 16th June 1828 fifty-eight prisoners were received from the Justitia Hulk at Woolwich. More were embarked from the Retribution hulk on 20th June. The total of prisoners embarked was 158 men.

James Patton R.N. commenced a Medical Journal on 10 June 1828. The first patient on his sick list was Private John Campbell of the 63rd regiment who was treated on 11 June for an injury he received to his leg on the march from Chatham to Woolwich. Private George Eggleton was treated on 20th June.

Private James Duguin of the 63rd was treated when the vessel was still in the Channel on 3rd July 1828. The first death was that of John Palmer who died on 20th July 1828. Between 12 October and 8th November 1828 there were over 40 cases of dysentery (all convicts). The illness was so violent that it caused the death of several men in the short space of four days. Deaths mentioned in the indents include........

James Patton attributed the high number of dysenteric cases to several causes...... the unusual length of the voyage; 143 days on salt provisions; the ship sailing very indifferently; and from the cold, damp and rain.

The Eliza arrived in Port Jackson on 18th November 1828.

The Guard consisted of 30 men of the 63rd regiment, accompanied by 3 women and 6 children under the orders of Major Sholto Douglas and Ensign William Thomas Napier Champ. 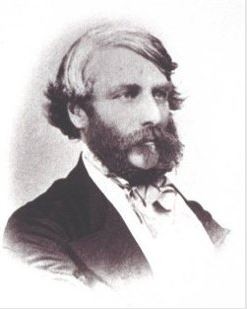 On Wednesday 19th November they were landed and marched up the town to their quarters to the beat of the drum and fife.

The convicts were mustered by the Colonial Secretary Alexander McLeay on 20th November 1828. A total of eight prisoners had died on the voyage out and another four were sent to the Hospital on arrival in Sydney. (William Baker, Samuel Clay, William Johns and James Scholes).

Edward Burke one of the soldiers on board, was sent to the Military hospital in Sydney.

The indents include name, age, religion, education, marital status, family, native place, offence, occupation, place and date of trial, sentence, prior convictions, physical description and where and to whom assigned on arrival. There is also occasional information regarding relatives in the colony, deaths and colonial crimes.

The indents reveal the names of the juvenile offenders. The youngest was Charles Pennycard who was only 10 years old. Robert Edwards and William Telford were both 14 and John Roach and Thomas Storer were both fifteen. All these boys were sent to the Carters Barracks on arrival. 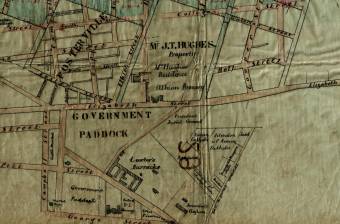 There were also two other fifteen year olds who were assigned to settlers - James Wilson and Ellis Walsh.

The Eliza (III) sailed for London direct in December 1828


Prisoners and passengers of the Eliza identified in the Hunter Valley

1). James Patton was also employed as surgeon on the convict ship Persian to VDL in 1827

[3] National Archives - Reference: ADM 101/23/5B Description: Medical and surgical journal of the convict ship Eliza for 10 June 1828 to 22 April 1830 1829 by James Patton, surgeon, during which time the said ship was employed in transporting convicts from Woolwich and Sheerness to New South Wales.